Úvod Magazine All articles 996, futurist of the genus

You stand on the edge of an abyss, in which many individuals before you were lost. The rocks are crumbling, a very hungry bear is coming towards you and the only thing you can do is risk a jump over onto the side rock. If you succeed, you get a little extra time, but if you don’t… And so begins the story of the Porsche 996. 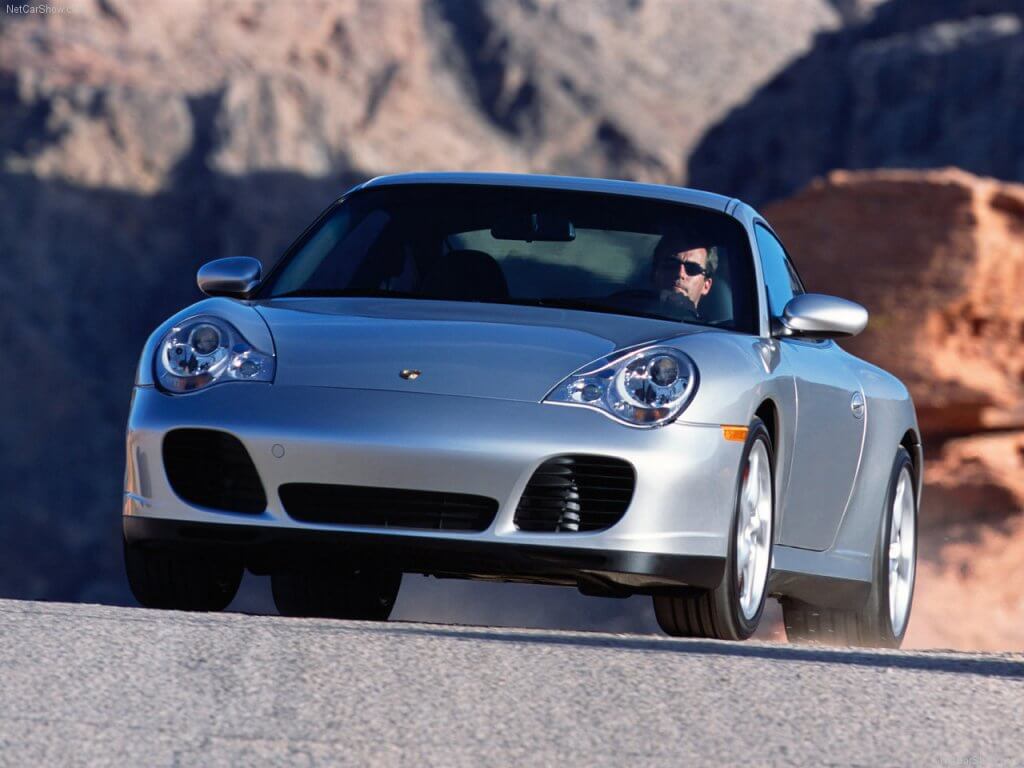 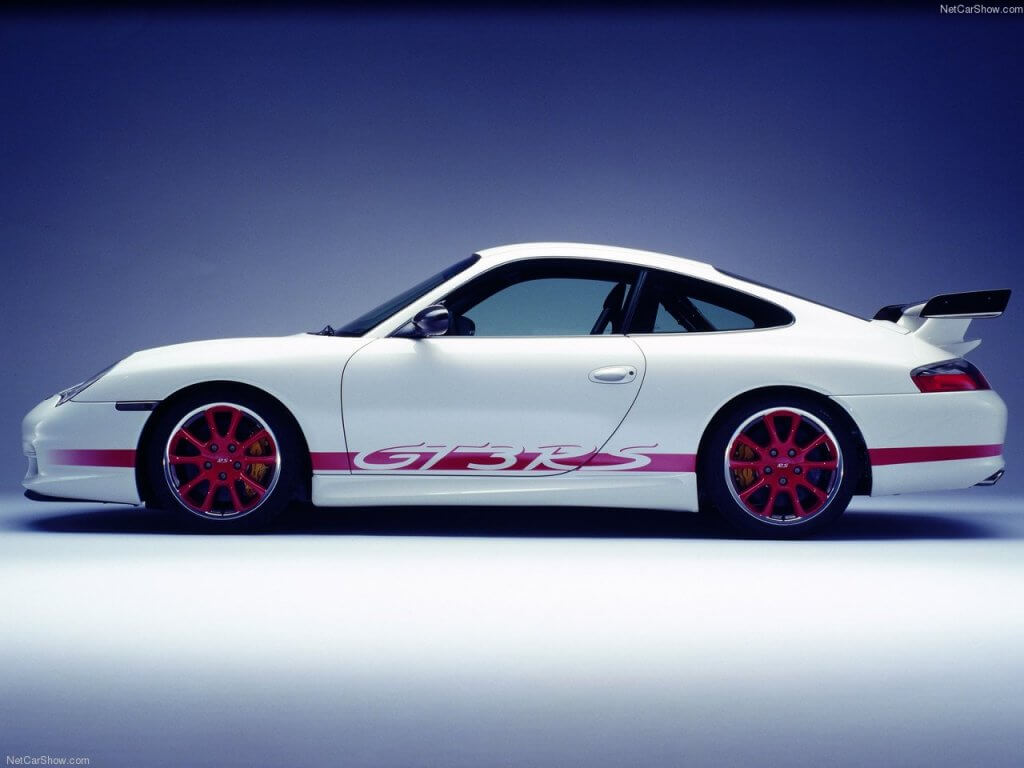 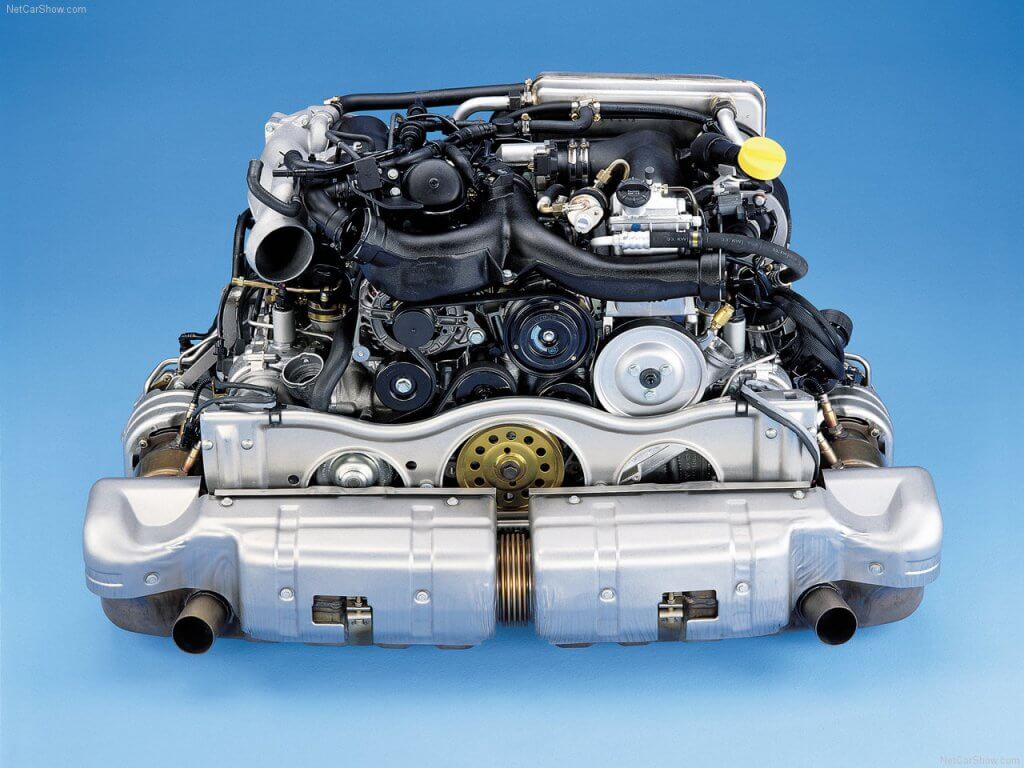 PLEASE STAND CLEAR OF THE DOORS, WE ARE NOT CLOSING

It was this situation that the Porsche was in at the turn of the 1980’s and 1990’s. Sales of the iconic but technologically older 911 model 993, along with the transaxle models, failed to finance the company’s future costs. The iconic air-cooled boxer on the edge of its development could not compete and a queue of men from Mercedes and Toyota started to form. Something had to change otherwise the abyss would swallow another icon. A side leap was necessary. A risky side leap. So, instead of a expert designer dressed in a perfectly cut shirt that everyone would imagine working at Porsche, they let in a “hippie on a board that got to be an automotive designer by responding to an ad”, as Pinky Lai describes himself. Very risky leap aside indeed. 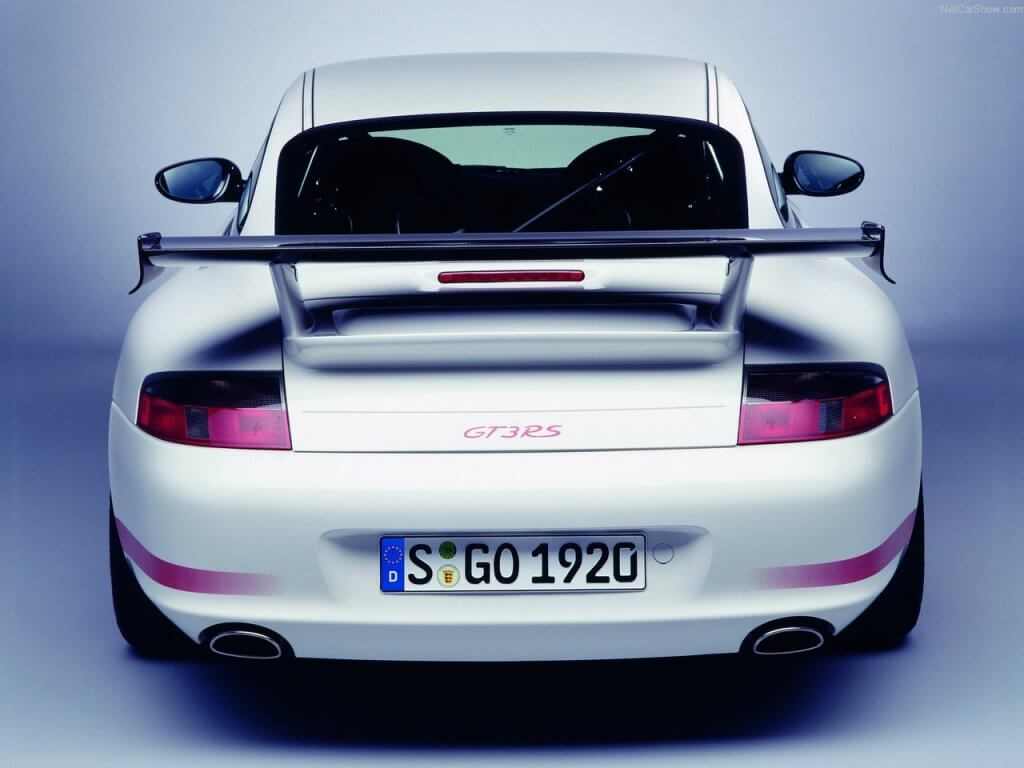 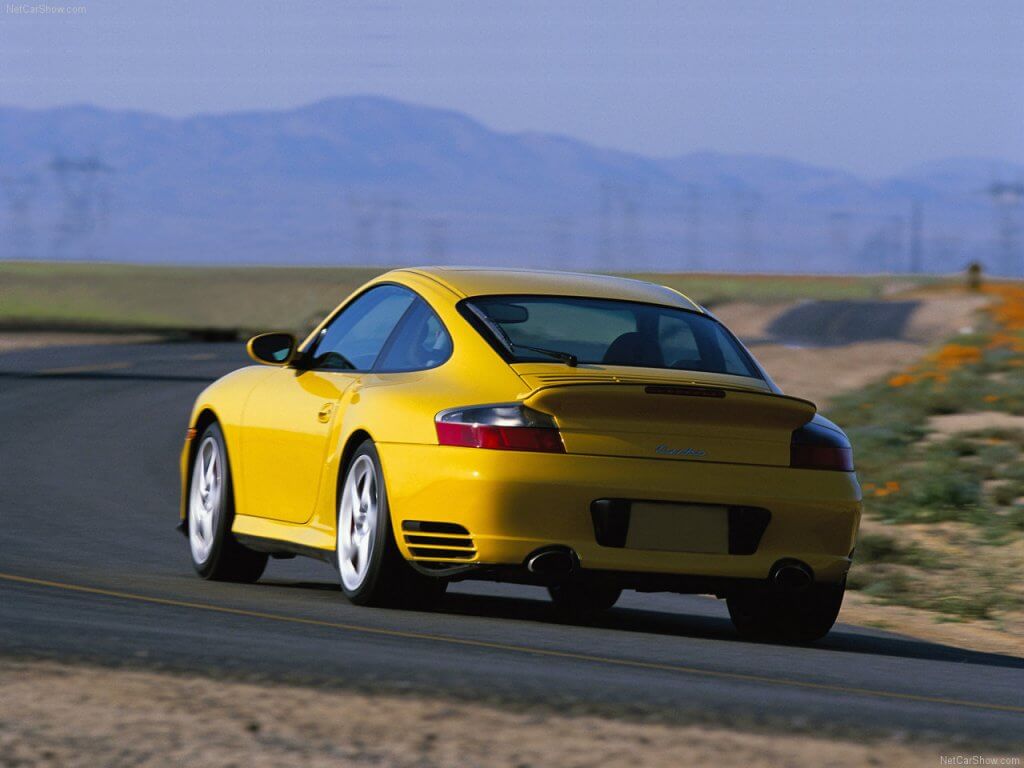 RETURN TO THE FUTURE

Pinky Lai, a native of Hong Kong, had, at that moment, experience from Ford and BMW. Just as he began to feel comfortable at BMW, his colleague, Harm Lagaay, made him a key offer over lunch: “Come with me to Porsche …” So, not only Porsche took a risk at that time. In the industrial conglomerate of the Quandt family controlling the BMW, there was no lack of money, whereas, despite Pinky’s offer to cut his salary instead, Porsche had already begun to lay off its designers. The Porsche brand was now left to fate.
How did he get a hold of the job? I am from a generation that was impatiently waiting for a driving license when Pinky’s creation arrived on the scene, and so not only because of this is the Porsche 996 forever recorded in my eyes as the most modern 911 concept.

The 997, 991 and 992 generations have been more or less applying the retro language of the original shapes. This is undoubtedly a great thing in some aspects. For example, the checkered interior of the last two generations, or the full-width lights that were “brought back” by the 992’s generation, have no faults, but with its shape the Porsche 996 is the furthest ahead. Simple, futuristic with an unmistakable silhouette and still slim, just as when you first saw her. Cars after their 2002 facelift have an undeniable charm, but even the “bull’s eyes” are not a nuisance.

AND DOES IT REALLY MATTER?

Forget the rules and the tests’ criticism and go for a ride. The interior, when well specified, the sound, even without the brutality of the original “luftgekühlt” [aircooled] flatsix, let alone the driving characteristics, will not disappoint you. Price developments in the used car market clearly show that the chances of getting nice pieces at a “sell-off” price have fallen to zero.

It’s time to explore our Sales and Import section and expand the collection, of course we will be more than happy to help you with that. After all, having the “most modern” incarnation of a legend is so simple.

And so just by the way, some time ago we had one beautiful 996 for sale. See what you missed – the Porsche 996 4S Cabrio. 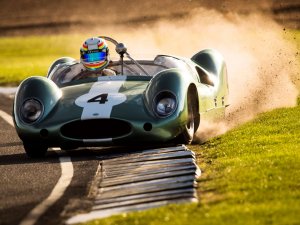 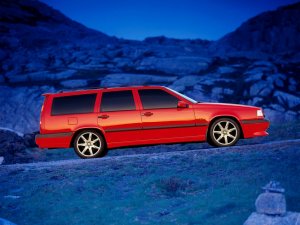 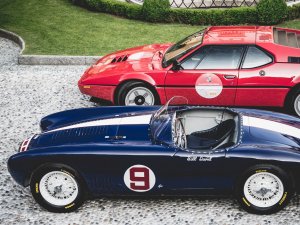 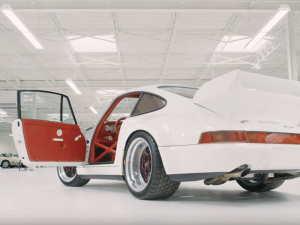